对不起，此内容只适用于美式英文和泰文。 For the sake of viewer convenience, the content is shown below in this site default language. You may click one of the links to switch the site language to another available language. 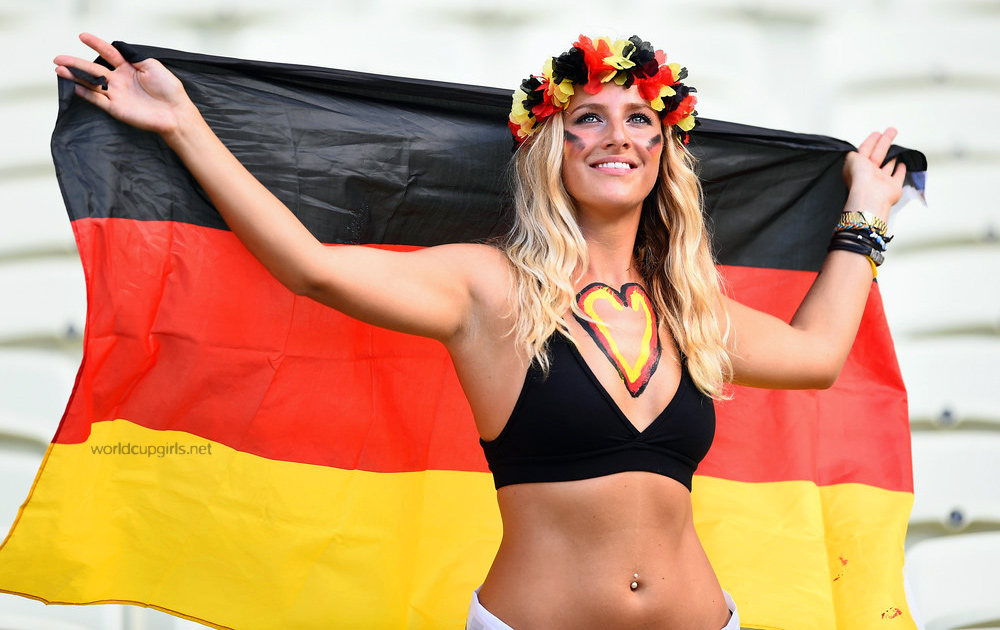